After decades spent working as chief financial officer and director for various large French companies, as well as for Bernard Arnault (at that time the owner of both Château Cheval Blanc and Château d’Yquem) Denis Dalibot and his wife—based in Paris—decided to purchase a wine château as their retirement destination. They searched during weekends—often driving south to the Bordeaux countryside on a Friday evening and returning on Sunday night. In addition to satisfying their allotted budget, they maintained three criteria for the purchase: that the location be able to produce excellent quality wine, that it include an attractive environment and that there was an existing home (even if it needed renovation). Finding any site with two of these criteria was not extremely challenging. 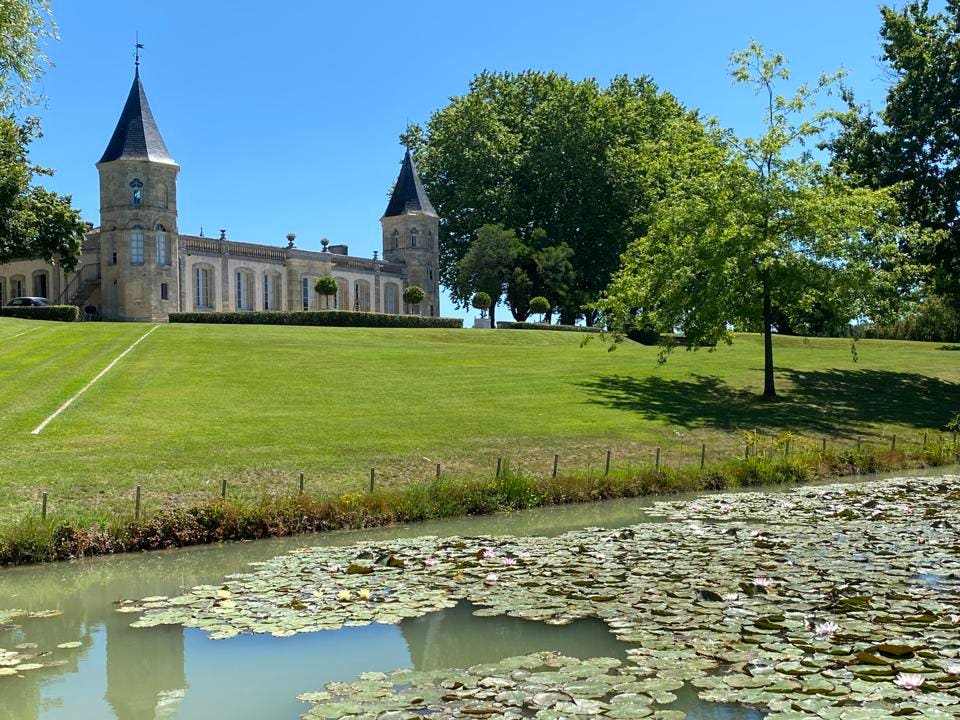 “But it was very difficult to have all three criteria together,” Dalibot recalled when we recently met. Today he and his wife own Château Brande-Bergère, located in the northern reaches of Bordeaux’s right bank—east of the Gironde estuary. The property includes a gorgeous 19th century château, a winery, a warehouse and 103 acres of land, which includes 19 acres of grapevines [42 hectares, with 8 hectares of vines].

“I searched for five years for this property. It has a good environment, and is unusual in that the vines are surrounded by woods. We wanted a property that is good for the eyes.”

During their search, the couple were growing weary and considered looking within the Loire Valley instead. Just before they gave up on Bordeaux, a château owner sent them bottles of his wine before they visited. Denis tasted these, and was pleased. When they arrived early in the morning on the property, the estate agent drove them to a focal point amid vines and told them to turn around. The view was magical: rows of vines, a turreted château and rolling forested hills. They decided instantly to purchase the property. It was 1997. 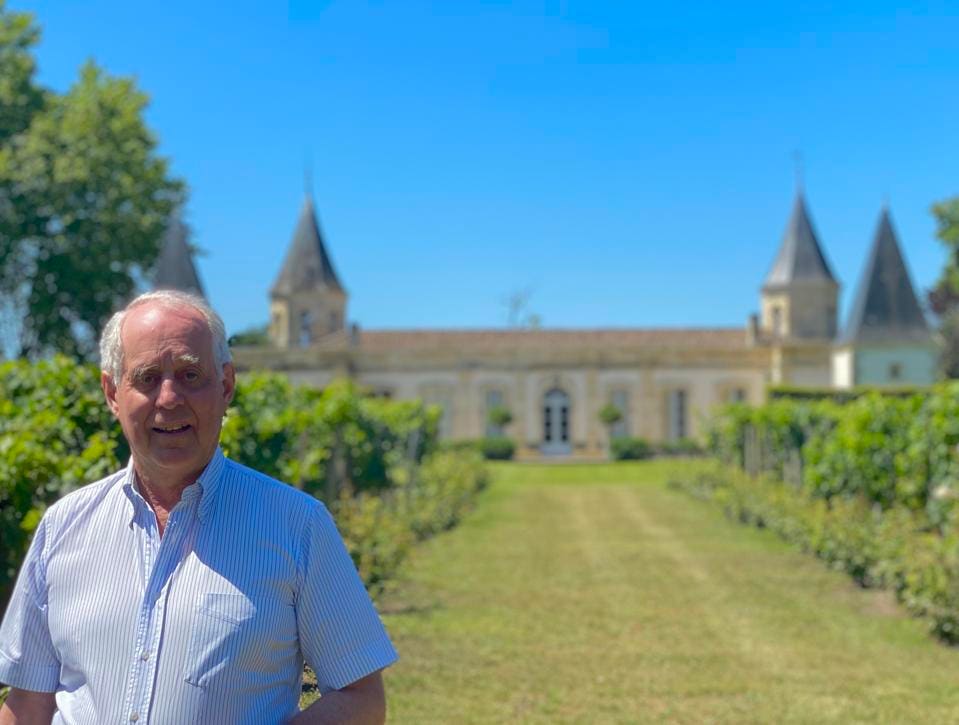 Overall renovations took ten years. The first two were spent on fixing up the château structure as a residence. The architects they employed had previously worked on both Château Cheval Blanc and Château d'Yquem—two icons in the Bordeaux wine world. During renovations, Dalibot visited once a month from Paris. The process was challenging but enjoyable. After the château was completed, they next constructed a warehouse, landscaped the gardens and renovated the winery. In performing this work, they used old materials—tiles and wood—so that the structures integrated visually with the surrounding buildings and land.

“Every detail counts,” Dalibot recalled. “We did a lot of work renovating the winery, which is from 1850.”

Their land is rolling and forested. Because the elevation is relatively high for the Gironde region (about 250 feet elevation, or 80 meters), it includes ample open views, including for about 30 kilometers, or some 20 miles, southwest toward the escarpment of Fronsac.

We paced past vines, then moved down a wooded hill and around a pond while Dalibot talked about the property’s history. In the early 1600’s, soon after Queen Elizabeth I ruled England and while Oliver Cromwell was still crushing dissent within Ireland, factions of wealthy Irish landowners fled the island to mainland Europe. The exodus became known as the ‘flight of the earls.’ Several went on to establish French châteaux and properties, including what eventually became Château Brande-Bergère.